Meet the owner of the best hostel in Hobart 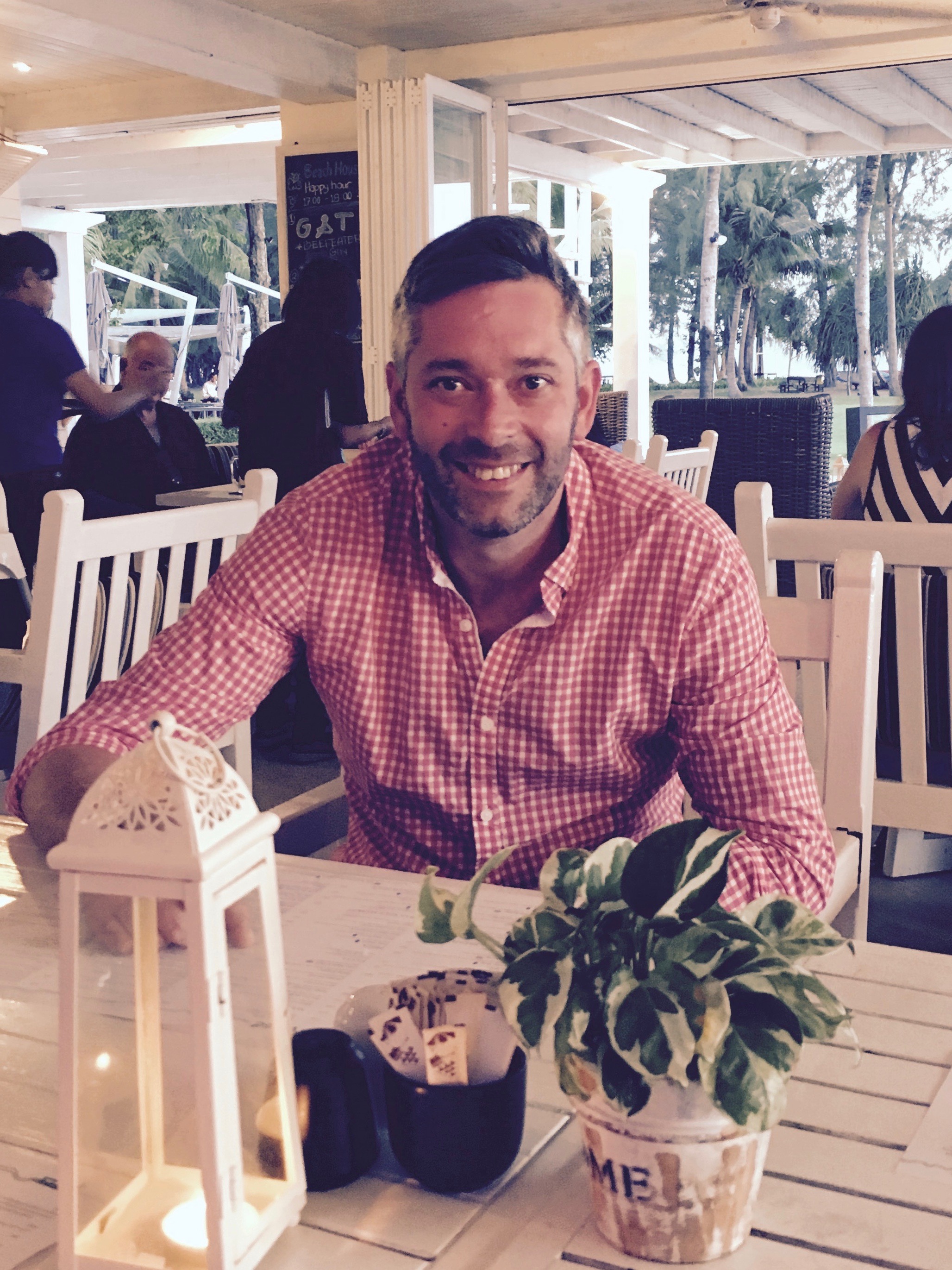 Meet the owner of the best hostel in Hobart

Before opening Montacute, Antony worked in the winemaking industry on some of Australia’s best known brands (Wolf Blass, Lindemans, Yellow), as well as on many of Tasmania’s award-winning wine and cider labels.

Antony warmly welcomes you to Montacute.

History of the name ‘Montacute’

200 years ago, Antony’s ancestor, Captain William Langdon, arrived in Tasmania aboard his ship, the Lusitania.  He was granted 1500 acres / 607 hectares of land in central Tasmania, where he built his family a home and church. He named his home ‘Montacute’ after his home village. His church, which he named St James, is still in use today.

Some artefacts from Montacute in central Tasmania are now on display at Montacute in Battery Point, including the green floral tiles in the upstairs bathrooms, and the iron weighing scales in the kitchen.

Lily is a purebred Miniature Bulldog. In 2015, she had five puppies. Four went to new homes, and Tuxi stayed at Montacute. Lily is very friendly and loves to be patted. 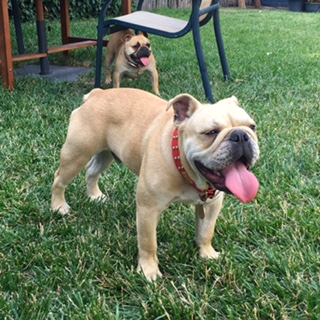 Tuxi is Lily’s son and is also a purebred Miniature Bulldog. His best friend is his mum, whom he loves very much. Tuxi loves to play.